Stuck in a moment.

The actual atmosphere of urban designs is to a large extent defined by its occupants. Within urban space it are eventually the people that activate space and define places. Identity is thus established by spaces that are designed to be inhabited, transformed and occupied. A strong urban frame develops over time, while its main characteristics are strongly outlined from the beginning.

The center of Paris has been an important place throughout (recent) Western history. This is obviously due to the role that Paris takes as capital of the French Republic, but it is also strongly integrated in the way that the city structure of Paris is able host an evolving social cultural domain. Throughout it’s evolution it provides various habitats for distinct user groups that intertwine and overlap throughout coexisting territories and crossing domains.

In central Paris you will always see a rich blend of occupants, allowing a multiplicity of identities that enable strong cognitive city connections. The various people are very aware of this and enjoy creating their own paths within this urban crowd. In doing so, your personal city frame enables distinct urban snap-shots that together form a wide city reference. 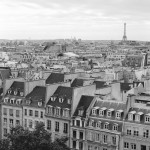 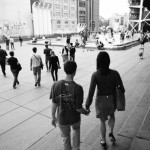 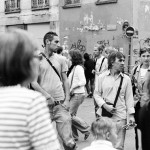 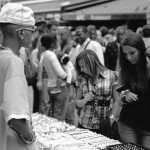 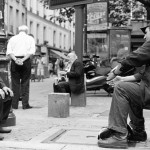 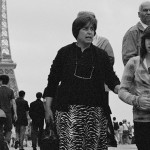 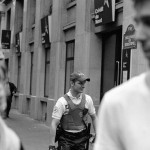 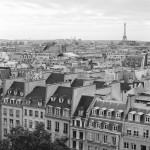